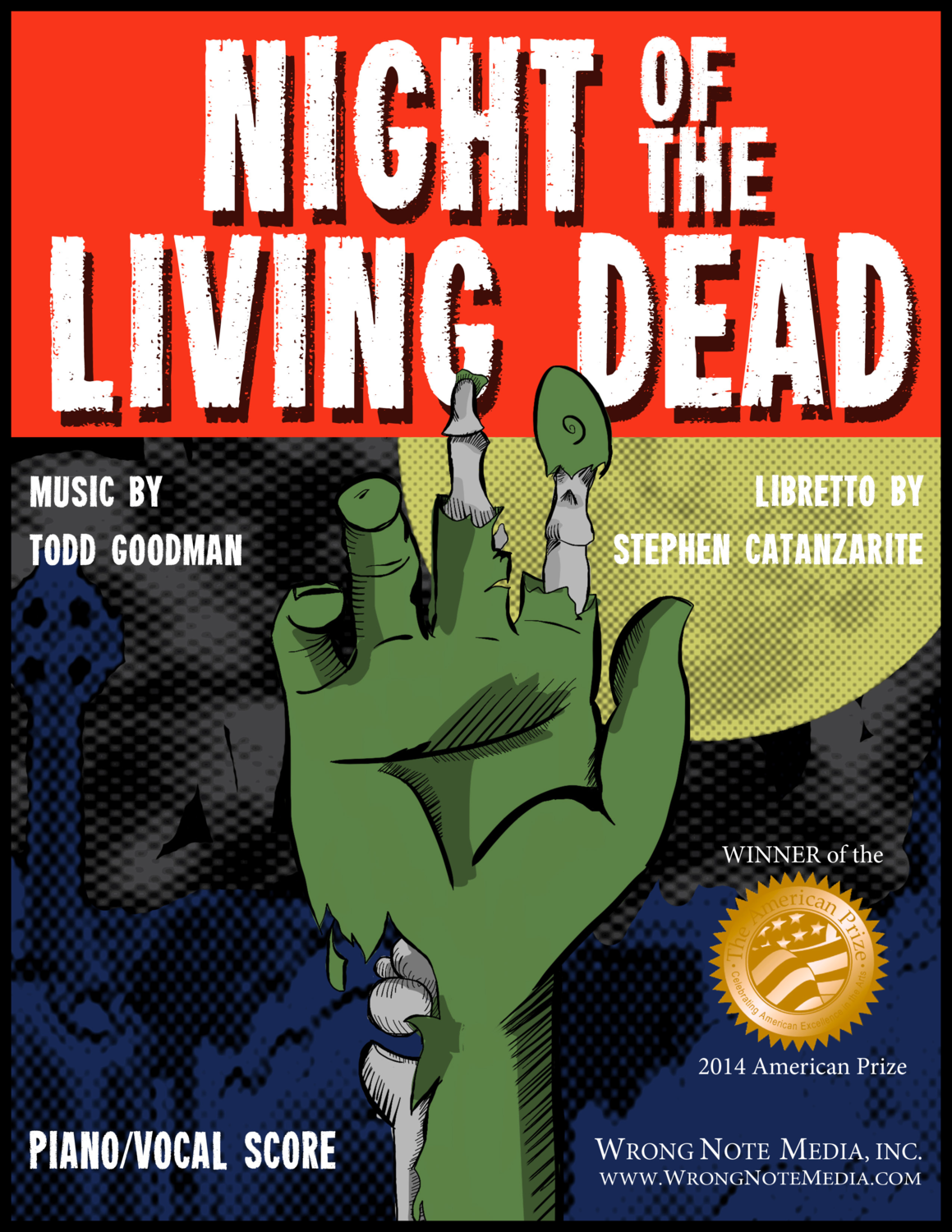 Night of the Living Dead, the opera - Full Score, by Todd Goodman