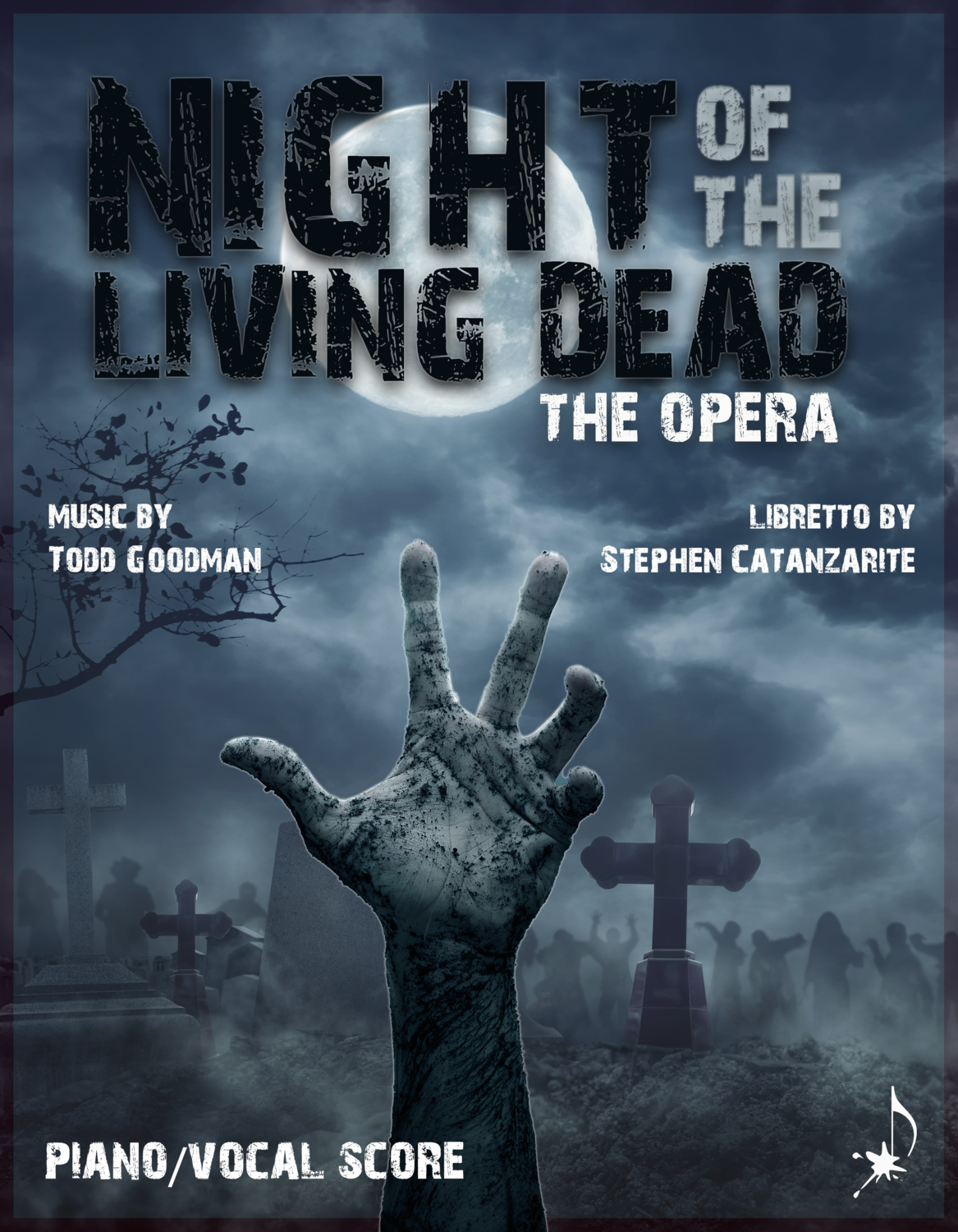 NIGHT OF THE LIVING DEAD, THE OPERA by Todd Goodman