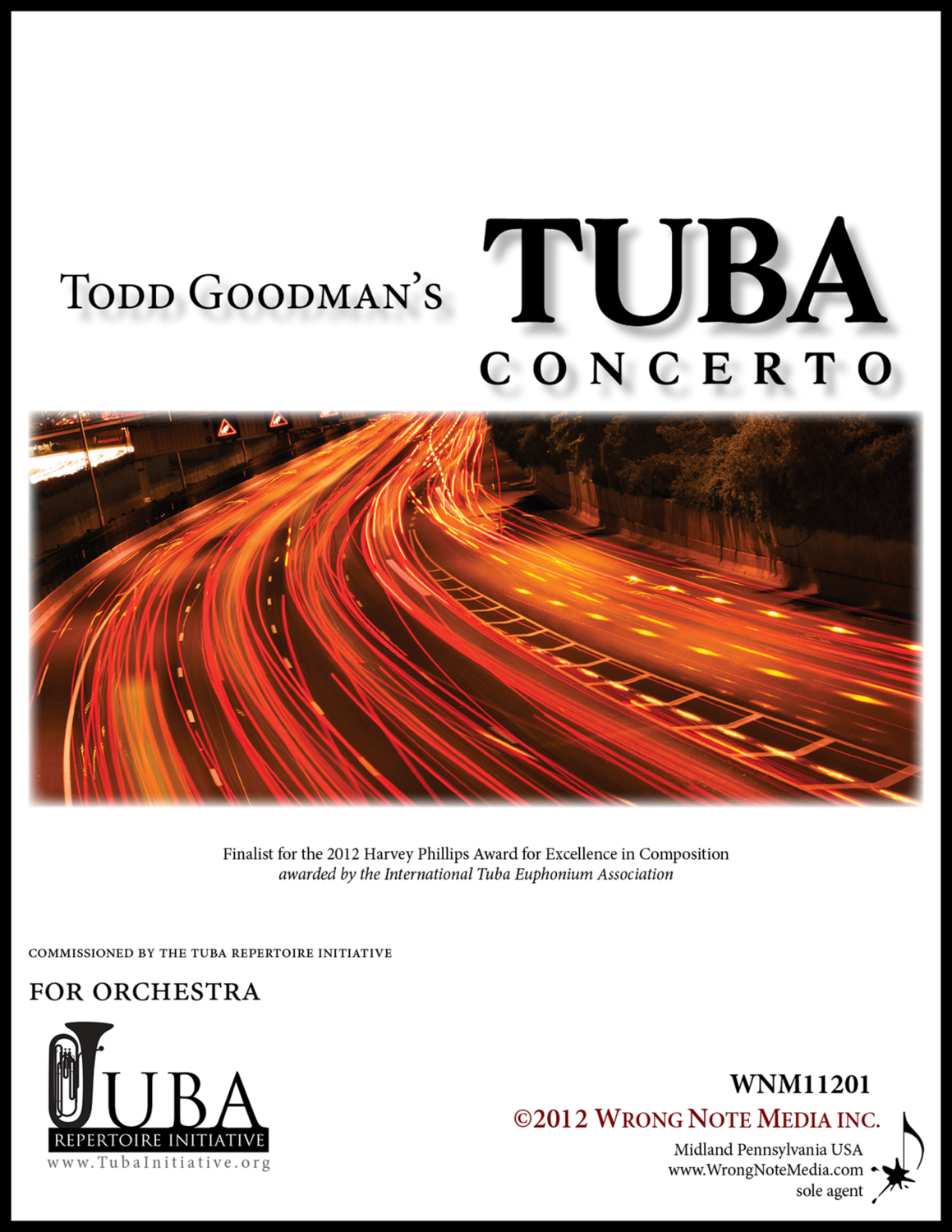 LISTEN to the ORCHESTRAL VERSION of the WORK